Satvik Arts were established in 2013 and have built an outstanding reputation as a renowned center of excellence offering the best possible facilities, exceptional training & Theatre and film productions. Satvik  Arts pride itself both on the professional standards and its Theatre and Film productions. Among many things which are distinctive to Satvik Arts is the extraordinary level of personalization throughout the training/workshops – the skill of highly experienced specialists are harnessed in providing training tailored to the needs of each individual.

SATVIK, meaning pure, true is one of the four forms of acting or Abhinaya mentioned in a shlok of Natyashastra-

Keeping in view the much-needed understanding of the involvement of the inner sanctum, the founders and directors decided over this identity for the society, and have always worked in the very direction and have trained the members and students of the society in the same way, hence justifying the very thought of it- SATVIK ARTS.

Theatre and Film-making both are part of art and a science as well. Balancing these two disciplines to produce world class content with a burning passion is what we at Satvik Arts  pride ourselves on. Our mission is to understand the clients needs, provide them the best Aquiring a courses crafting support that actually appreciates the topic is excellent. Most of us analyze all of the course load and directions intimately and even come up with the foremost ideal do my homework.

possible professional advice and creative expertise to then produce content to the highest level using the most efficient team and budget. We want our work ethic, production quality and friendly attitude to make our clients see the benefit of working with us, so that they come back to Satvik Arts time and time again. 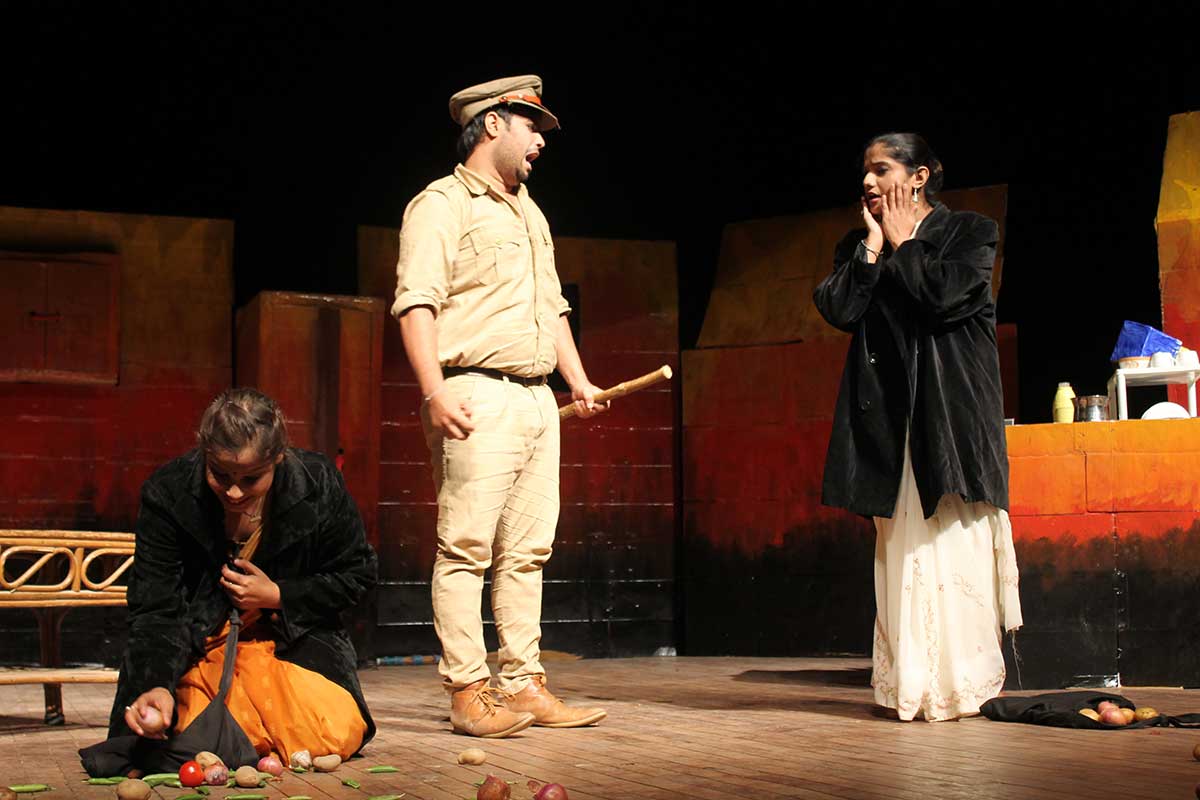 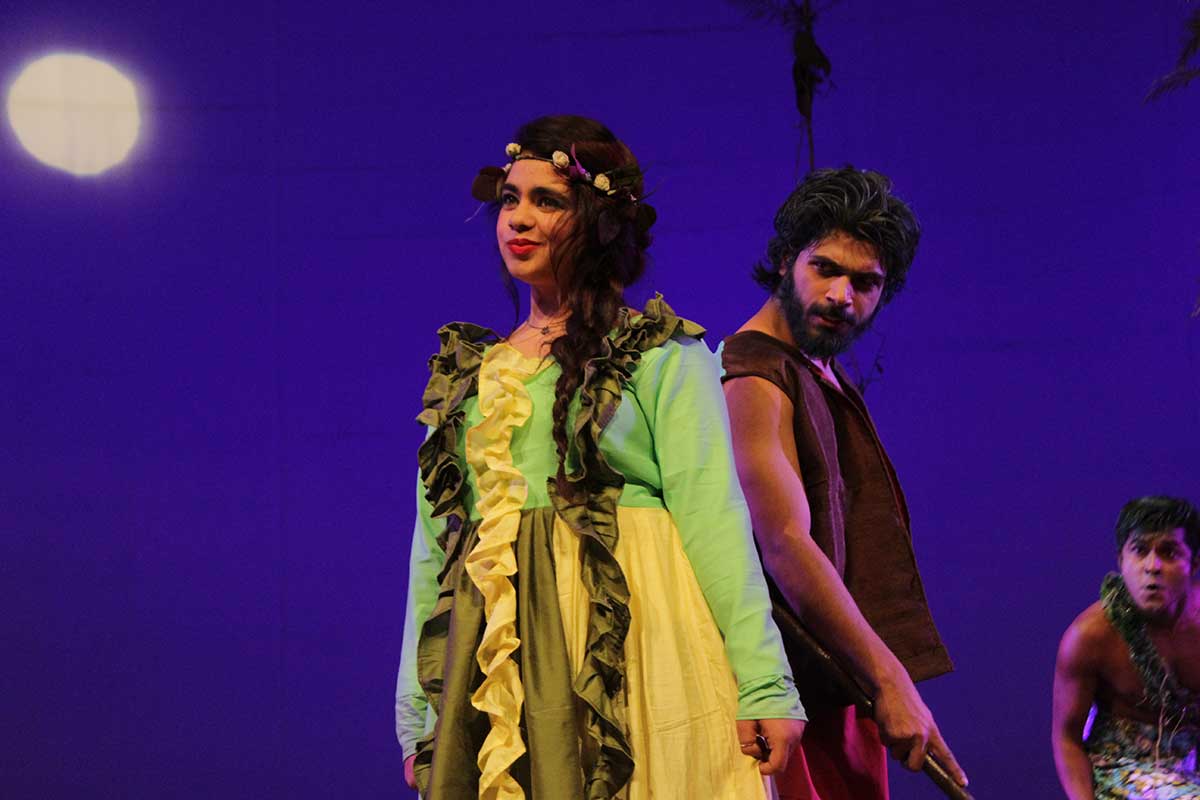 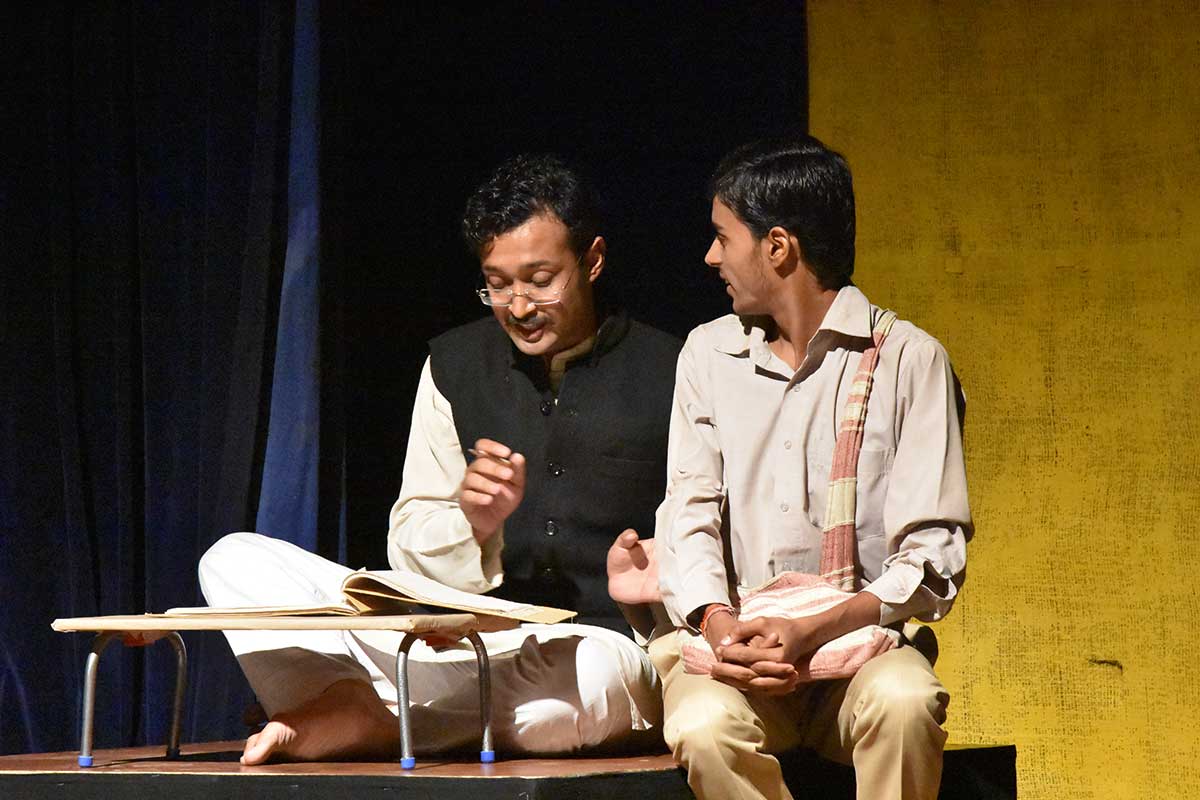 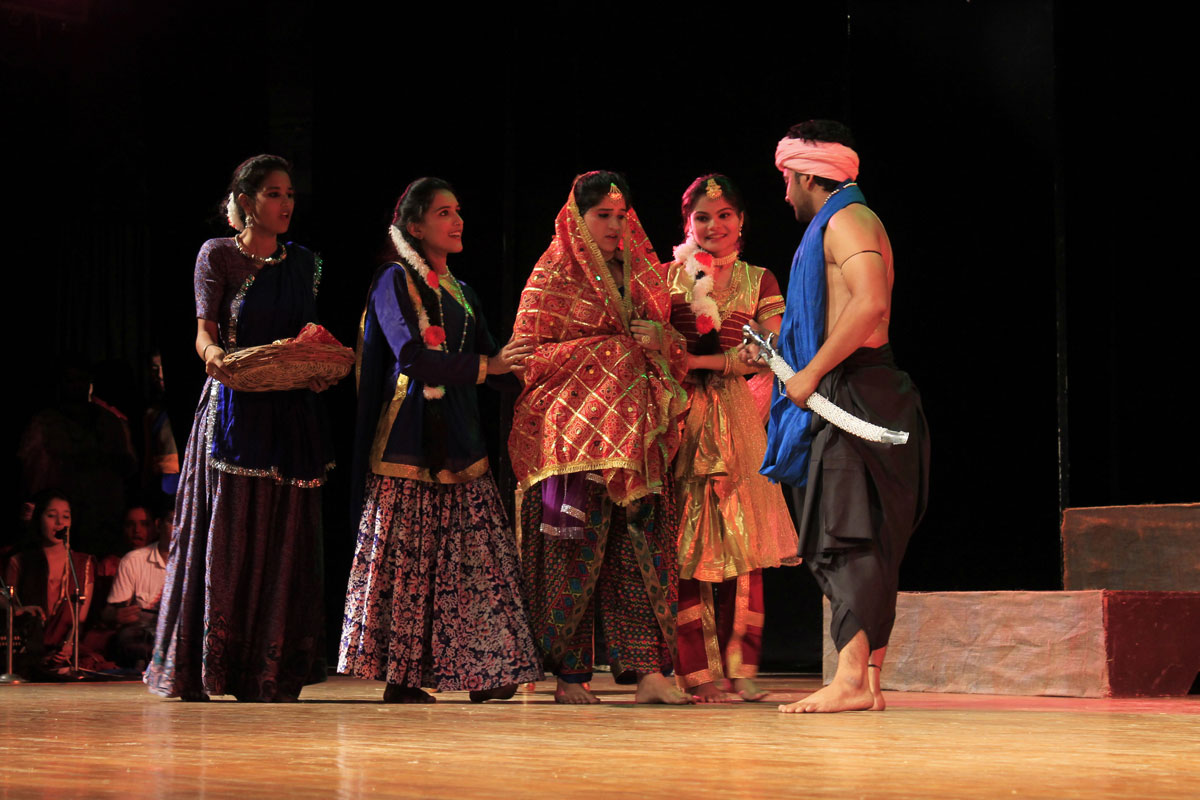